Mehdi came to Sweden from Iran as a refugee in 2005. After two years, he and several other asylum-seeking Iranians wanted to stage a protest for their rights.

Eventually, they made contact with a large church in the city via an Iranian who attends the church, whose members then welcomed them with open arms. No one in the group was a Christian, and Mehdi had never even been in a church before.

“That is where everything started”, he said. ”I’ll never forget that day. A man named Bo spoke about his life and asked me if I believed in God. At that moment I was so tired of God that I said, “No.”
He said: ´Give God a chance´ and those words resonated with me. Who was I to give God a chance and who was this God that wanted to give me a chance?” Mehdi began to feel a longing to seek out the God that Bo had spoken about and to find out who He is. During the two-month long protest period that took place in the church’s facilities, many spoke to him and the others about Jesus.

What made the greatest impression on Mehdi were the Bible verses about showing love was exactly what he was experiencing in the church. “Not only did they love us but they trusted us. They taught me to work the cash register in the cafeteria. Many of us didn’t have anywhere to live but they gave us keys and let us sleep in the church. We didn’t have enough to eat so they cooked for us. We saw what they were saying was true.”
Mehdi was still afraid to open his heart; wanting to be sure that Jesus was the true God. God gave him a dream that caused him to cry for the first time in years. Following this experience, he was finally able to sleep without problems for the first time in a year.

“My hesitation disappeared and I knew I could trust Jesus and accept God into my heart.” Many other asylum seekers also found God’s love and began telling others what they had experienced. “We couldn’t stop talking about it. If you haven’t experienced God and tasted the truth then you can’t tell others about it. It is what comes from your heart that touches people.”

A month after Mehdi had become a Christian, his sister accepted Jesus and many of his friends did as well. Mehdi’s brother in Iran had been married for many years but was unable to have children. Mehdi prayed about it for a couple of months and one day the brother called and told him his wife was pregnant. Mehdi began drawing closer to God, and he was given the opportunity to attend Bible school for a year. Without a social security number, no other school would accept him.  “It was the best year of my life. I got to know God and made friends for life.”

In 2012, he finally received permanent residence. Today, Mehdi talks about how grateful he is for his new life, and he gets to continue to live in God’s blessing. 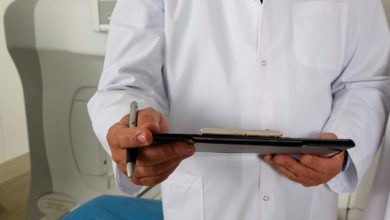 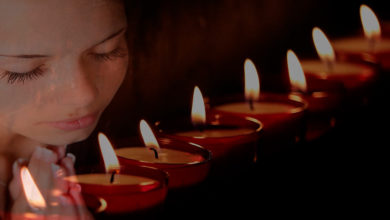 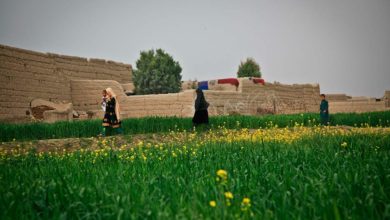 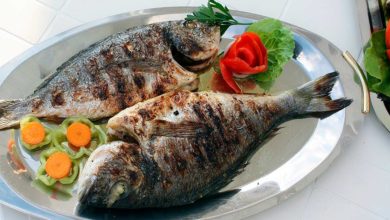